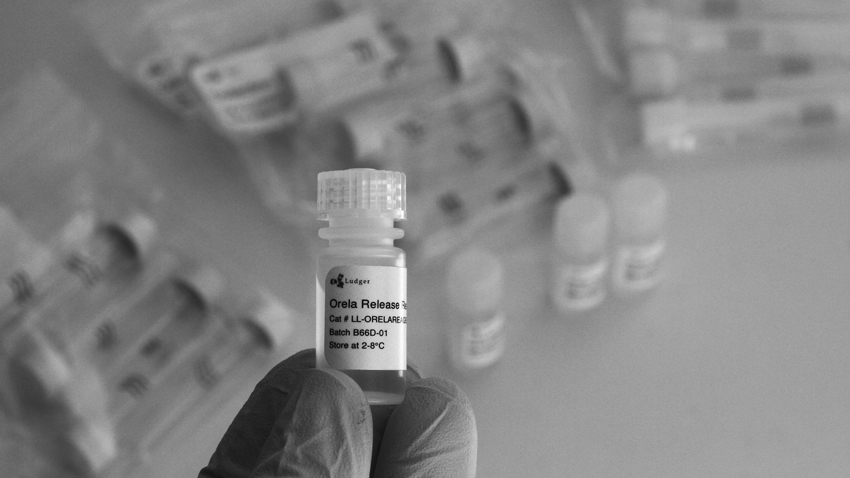 Liberation of glycans from glycoproteins

The first step in glycan analysis of glyconjugates such as glycoproteins and glycosphingolipids is the release of the sugars from the molecules to which they are attached.

Great care should be taken in choosing the best glycan release method from the chemical and enzymatic techniques available.

Hydrazinolysis is suitable for releasing both N- and O-linked glycans from glycoproteins. It involves the incubation of the dried glycoprotein with anhydrous hydrazine followed by a straightforward workup to purify the released glycans. For success, hydrazinolysis must be carried out with absolutely pure hydrazine under strictly controlled conditions. Advantages of hydrazinolysis include its versatility with the ability to release both N- and O-linked glycans in a virtually non-selective way.

Hydrazinolysis kit (LL-HYDRAZ-A2): For release of N + O-linked glycans. Released glycans have free reducing terminii to allow fluorescent tagging by reductive amination. The release conditions can be optimized for release of N-glycans, O-glycans or both N- and O-glycans.

Endoglycosidase release is generally a simpler method to implement than hydrazinolysis and suitable for many applications. There are a number of useful endoglycosidases, including Peptide N Glycosidase F (PNGase F), which releases most N-glycans from glycoproteins. Take care when using endoglycosidases as there are a number of conditions and substances that can lead to selective non-release of glycans. In particular, PNGaseF does not release N-glycans which have core fucose attached in the alpha1-3 position which can be found on N-glycans from plants and insects. 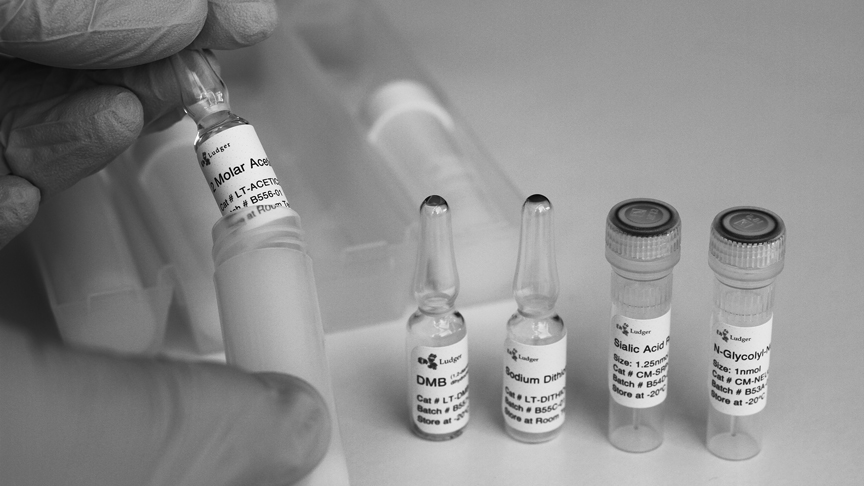 Tagging of glycans with fluorescent or UV-active dye labels

Release of glycans by hydrazinolysis or endoglycosidases produces glycans with a reducing terminus that can be tagged with a fluorophore or chromophore label. Most glycan labels are aromatic amines which are conjugated to the glycans by reductive amination. The procedure for this is outlined in our overview of the glycan labeling protocol.

Ludger offers a range of kits for labeling glycans and glycopeptides. We have summarised the recommended applications for the LudgerTag kits in the following table: 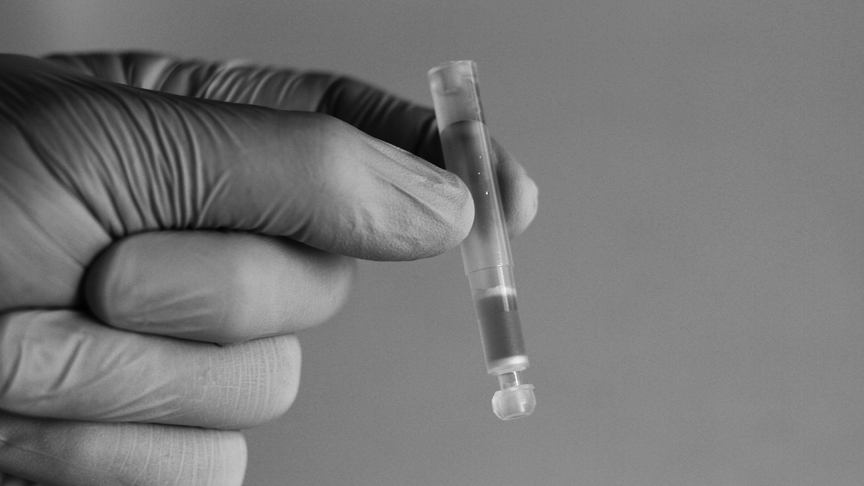 Purification of glycans after procedures such as labeling and enzyme treatments

Removal of contaminating substances such as salts, proteins, peptides, or excess derivatization reagents from your glycan samples is essential for the success of many treatments and analyses. Clean up can be performed after glycan labelling or after treatment with enzymes (e.g. after glycan release or treatment with exoglycosidases)

Glycan cleanup methods that are particularly useful during glycosylation analysis include the following:


We have summarised the recommended applications for our LudgerClean products in the following table: 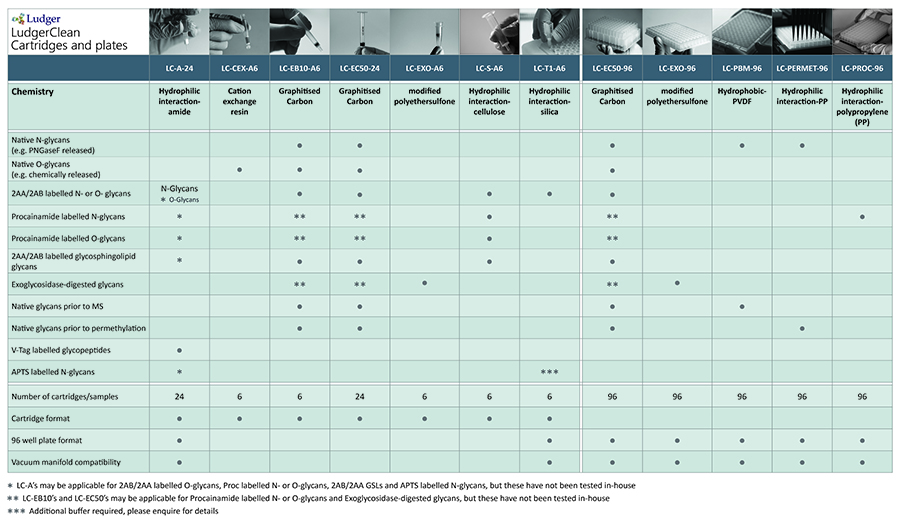 A database of retention properties for glycan analysis